As fabrics go, velvet is in a class by itself. Velvet has been considered a luxury fabric almost since the beginning of time and linen velvet (made from flax) dates all the way back to 2000 BC in ancient Egypt. Household inventories from 809 AD list bolts of velvet as assets in documenting wealth!

Flax is an amazing fiber that holds the record as the go-to fiber when ancient civilizations first got the idea of weaving. Flax is incredibly strong; it dries very quickly and is cool to the touch. 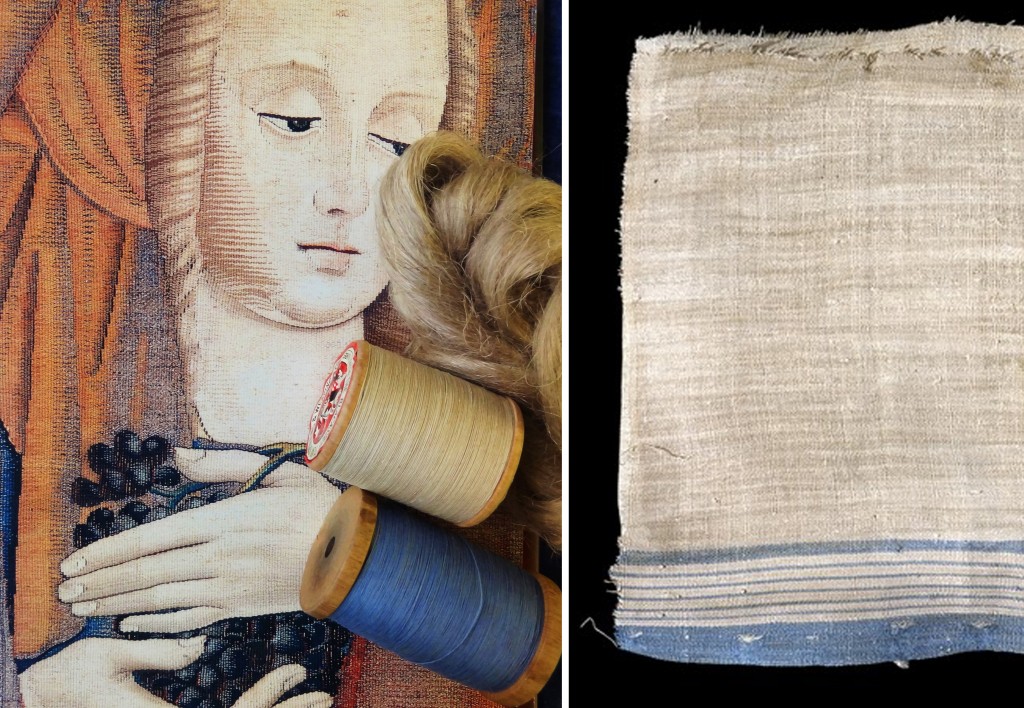 Left: Raw flax being harvested Right: A label on a spool of fine linen yarn from Belfast. 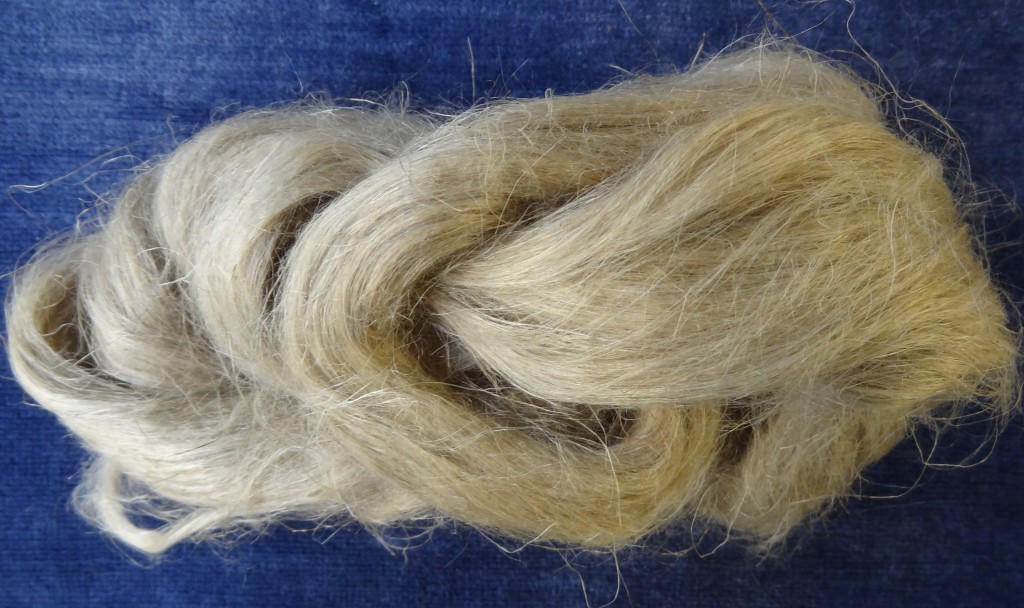 Flax is a versatile fiber that provides a variety of textures and luster levels when it is spun. The quality of the plant itself, where it is grown, how it is tended, how it is harvested and processed, and ultimately how it is spun, will all contribute to the attributes of the final linen upholstery fabric. 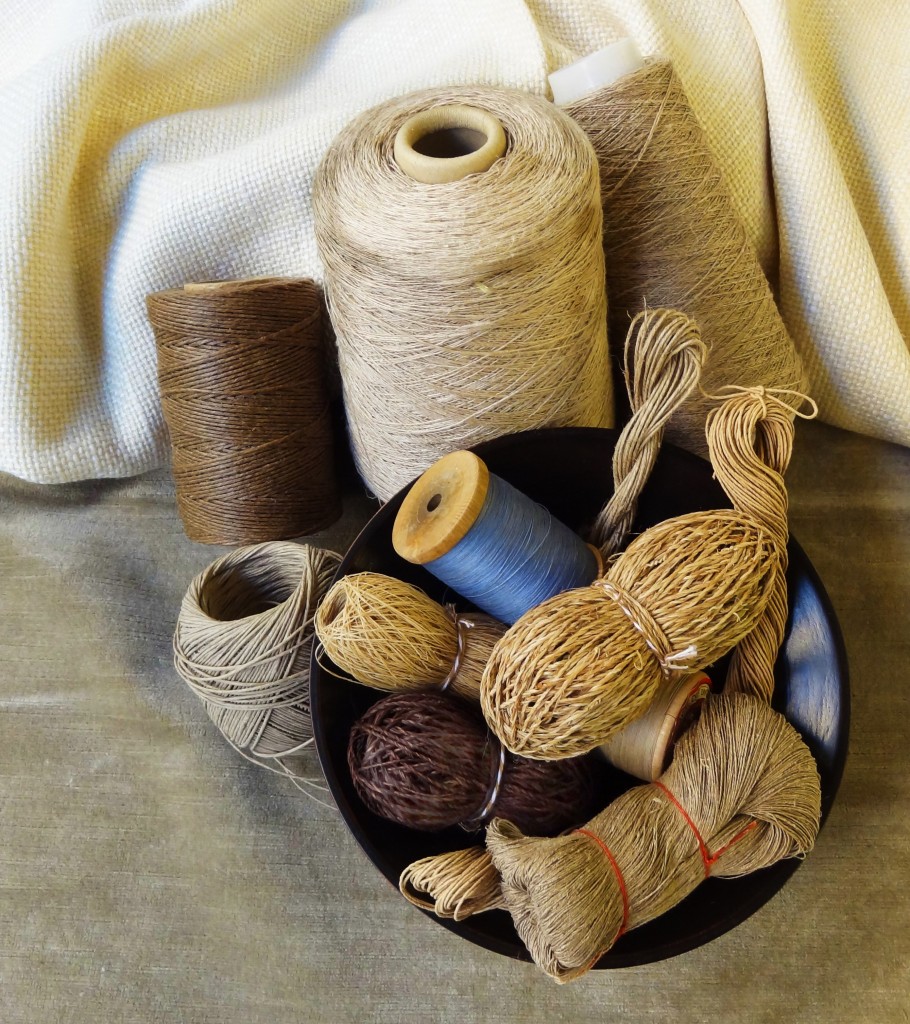 Linen yarn can have many different appearances and characteristics 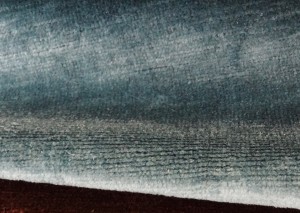 A detail of the velvet surface after shearing

Velvet is not an easy fabric to produce – even with modern technology the fabric requires many steps to create. But the very nature of this complex fabric construction is also what makes velvet so special. Velvets are twice as heavy as their flat-woven counterparts and twice as luxurious by comparison. The richly saturated colors associated with velvets are a result of the way the fibers bloom when they are sheared, creating a softly textured surface. Velvet is esteemed for its luxurious texture and supple drape. There is really nothing like velvet!

Linen velvets are ancient in origin and Place is exceedingly proud to be introducing Torino, a modern linen velvet available in ten sumptuous colors. Torino is made to last; the dense linen pile is securely woven into the cotton ground. The fabric is then piece-dyed, resulting in lustrous colors that are equally saturated whether in subtle neutral hues or lively, vibrant shades.
Torino is a beautiful velvet upholstery fabric that will look great on any frame and will provide years of comfort and enjoyment. Over time the velvet will develop its own patina and only become more beautiful and luxurious with age. 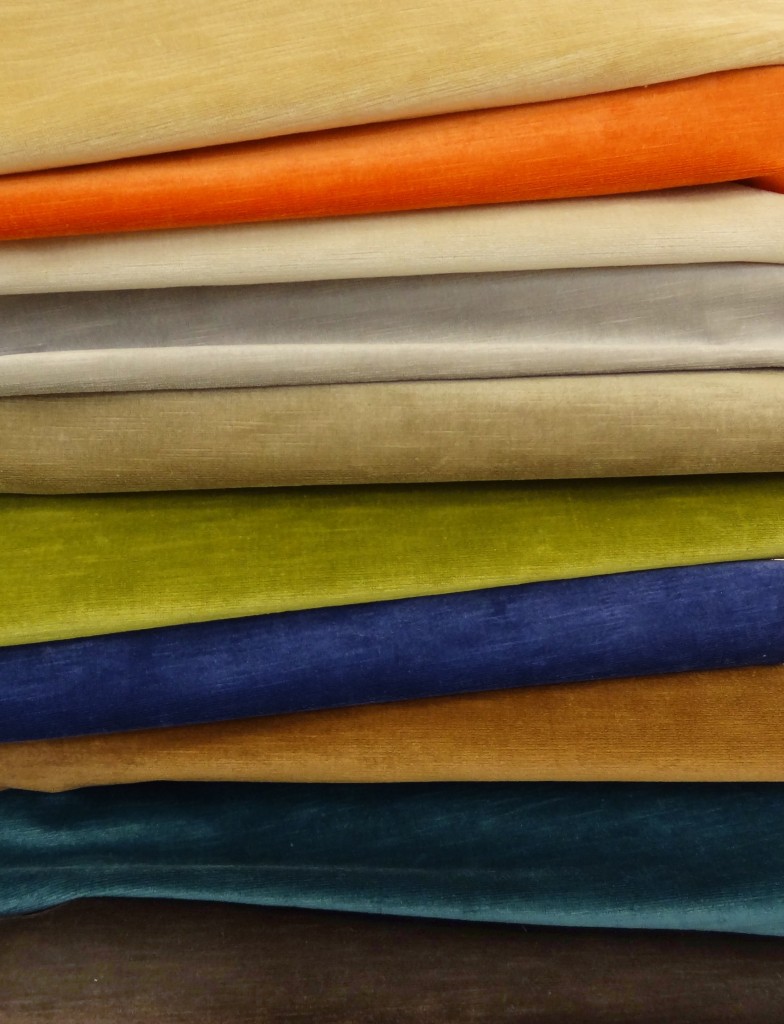 Want to learn more about the different fibers used by Place? View all of our fabrics by fiber here 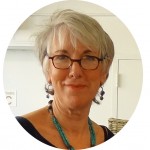 Kristie Strasen has over 25 years experience as an independent design consultant specializing in designing, coloring and styling textiles for both the contract and residential markets.